Navigating the challenges posed by the Coronavirus 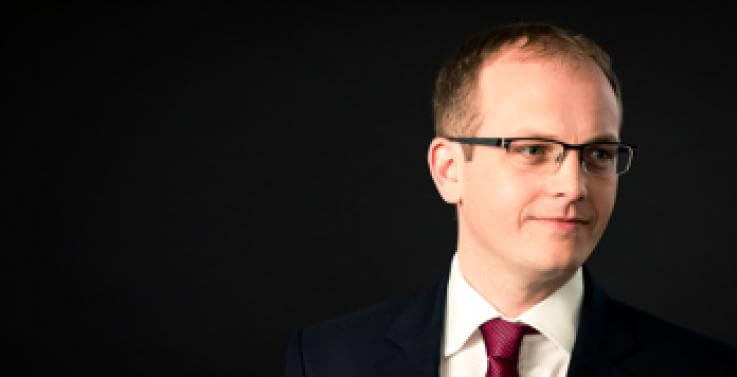 [email protected]
© Stephenson Harwood LLP 2023. Information contained on this page is current as at the date of first publication and is for general information only. It is not intended to provide legal advice.